King Bert Productions, behind hit shows such as Malory Towers and Cinderella After Ever After, has appointed Nathan Waddington as its director of children’s.

Waddington takes up the role from September and will be responsible for overseeing King Bert’s children’s production slate. He is tasked with overseeing and expanding the production and development pipeline and with sourcing new projects in the children’s and preschool genre. Prior to King Bert, Waddington was the head of children’s at BBC Studios, where he held a nine-year tenure.

Waddington succeeds Grainne McNamara, who is stepping down to take on a new consultancy role within the production sector. She will continue to work with King Bert in this new capacity. Waddington will report into King Bert Managing Director Jo Sargent.

Waddington said: “Jo and the team at King Bert are developing and producing some of the most exciting, diverse and original children’s content I’ve seen for a while. They are skillfully bringing their years of primetime comedy experience to the children’s genre and I’m incredibly excited to be joining them as their slate and reputation continues to grow.”

Sargent added: “Nathan has an incredible track record and remarkable expertise across the children’s sector and he is a fantastic addition to the King Bert team.  We’re seeing a strong demand for smart, emotive and high-end children’s and family content and Nathan’s experience will help to further expand King Bert’s production slate for the U.K. and international territories for young viewers worldwide.”

Kristin Brzoznowski is the executive editor of World Screen. She can be reached at [email protected]
Previous Amphibia Renewed for Season Three
Next Cloudco & Irregular Choice Align for Care Bears Collection 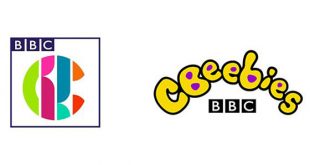 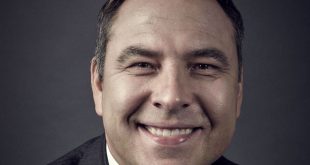 Nickelodeon has entered into a multiplatform deal with James Corden and Ben Winston and their Fulwell 73 production company to produce an animated movie and TV series based on the children’s book Real Pigeons Fight Crime.