Disney Channel has ordered a third season of the animated comedy Amphibia ahead of its season two premiere.

Brenda Song (Dollface) voices the lead role of independent and fearless teen Anne Boonchuy, who is magically transported to Amphibia, a rural marshland full of frog-people. The series, created and executive produced by Matt Braly (Gravity Falls), is slated to debut its second season on Disney Channel and DisneyNOW on July 11.

In other Amphibia news, the first six shorts of the new short-form series Chibi Tiny Tales highlight Anne and the Plantar family. Further, Amphibia t-shirts and pop sockets are currently available at Amazon.com/DisneyChannel.

Meredith Roberts, senior VP and general manager of television animation for Disney Channels, said: “Matt’s vision, authentic storytelling and undeniable passion for his characters have brought the fantastical world of Amphibia to life for kids and families around the world. We are excited for viewers to follow Anne and the Plantars as they go on new adventures in season two and unravel more mysteries through season three.”

Chelsea Regan is the associate editor of World Screen. She can be reached at [email protected]
Previous Baby Shark Preschool Series for Nickelodeon
Next King Bert Taps BBC Studios Alum as Director of Children’s 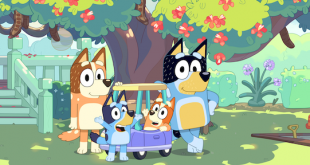 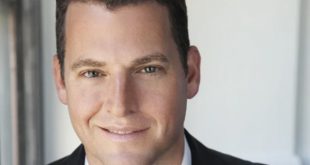 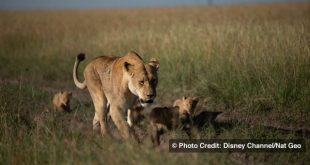 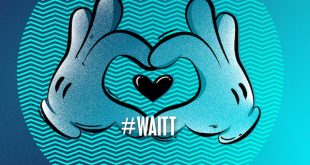 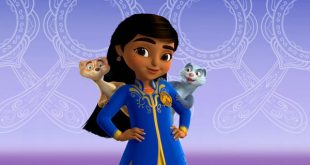 Culture Is As Important As Clues in Mira, Royal Detective

Nickelodeon has greenlit a 20-episode second season of the animated series It’s Pony, which debuted its first season earlier this year.