The International Academy of Television Arts & Sciences, in partnership with Reed MIDEM, held the seventh annual International Emmy Kids Awards this evening (April 9) in Cannes, where seven winners were announced from five different countries—Brazil, Norway, Sweden, the Netherlands and the U.K. 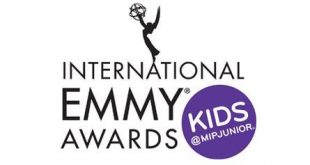 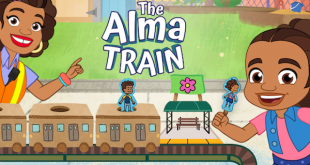