Toronto-based Guru Studio has signed a number of new international broadcast deals for the preschool series True and the Rainbow Kingdom and the two-time Emmy-nominated Justin Time.

True and the Rainbow Kingdom has been picked up by Tiny Pop (U.K.), Discovery Family (U.S.), TV Azteca (Mexico), Canal Panda (Portugal, Spain) and NET (Indonesia). DR (Denmark), Discovery Frisbee (Italy) and RTS (Switzerland), which have aired the series’ first two seasons, have acquired the next two installments. CBC in Canada has snapped up the fourth season after airing the first three.

Tencent (China), Youku (China) and TVB (Hong Kong) have all signed deals for Justin Time, as has AFRTS (U.S. Armed Forces), which has picked up all three seasons of the title.

Jonathan Abraham, VP of sales and business development at Guru Studio, said: “Guru is known for great storytelling and for creating shows that deeply resonate with kids and families, and True and the Rainbow Kingdom is no exception. The show is performing extremely well around the world, both on commercial and public broadcast, and it’s exciting to see such strong enthusiasm from broadcasters.”

Chelsea Regan is the associate editor of World Screen. She can be reached at [email protected]
Previous Tinpo Heads to Noggin in LatAm
Next Nick & TIME to Honor Kid of the Year 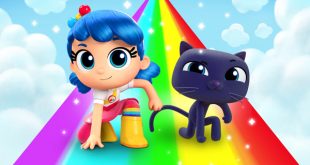 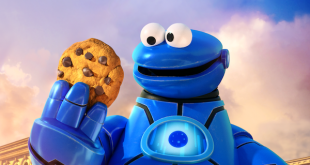 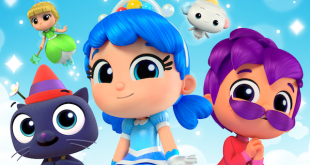 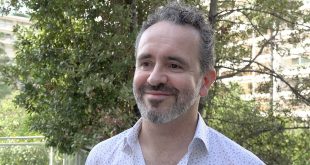 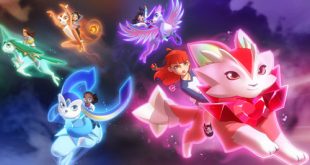 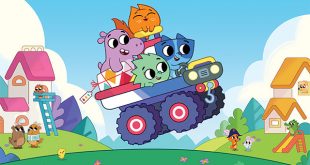