Epic Story Media has signed deals with a slew of broadcast and licensing partners for key titles across its slate, including Hailey and the Hero Hearts.

The evergreen brand Pocoyo was sold to WarnerMedia Kids & Family in the U.S. for its Cartoonito preschool block. Epic Story Media also signed with Knowledge Network to air the educational series in Canada. B&R360 and Epic Story Media represent licensing and content distribution in North America for the brand.

Ken Faier, president and founder of Epic Story Media, said: “ESM has an exciting slate of diverse and inclusive properties for kids of all ages. We’re working with the best creators making and selling projects from around the world that kids will connect with and treasure. We’re proud to have secured fantastic collaborations with partners like Reesee Entertainment, WarnerMedia and Knowledge Network on this dynamic bunch of shows.”

Other projects on Epic Story Media’s slate include Dex and the Humanimals, produced by Epic Storyworlds for Radio-Canada, and Piper’s Pony Tales, created by Alexander Bar (Ricky Zoom, Wolf Joe) and supported by the Shaw Rocket Fund and CMF. 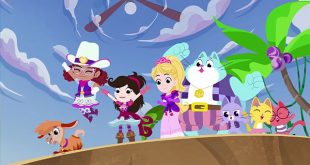 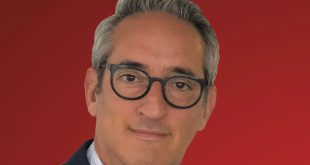 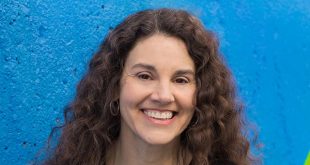