Cartoon Forum has revealed the 12 companies that have been shortlisted for the 15th edition of Cartoon Tributes.

The Cartoon Tributes awards aim to acknowledge the contribution made by producers, distributors/investors and broadcasters in the promotion of European animation over the last year. For its 15th edition, the dozen nominated companies hail from Belgium, France, Ireland, Italy, Portugal, Spain and the U.K.

Winners will be voted on by the 900 professionals attending Cartoon Forum, which will be held on site in Toulouse from September 20 to 23. Voting will be electronic, and winners will be announced at the awards ceremony on Thursday, September 23, at the Pierre Baudis Convention Centre.

Chelsea Regan is the managing editor of World Screen. She can be reached at cregan@worldscreen.com.
Previous Jez Hall Boards The Three Little Superpigs
Next High School Musical Series Season Three for Disney+ 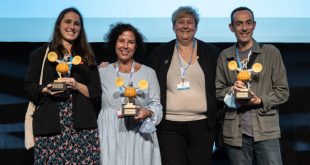 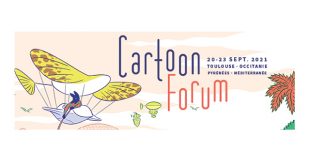 Cartoon Forum Kicks Off in Toulouse 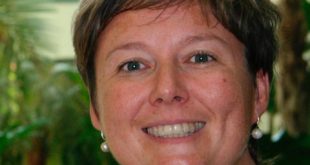 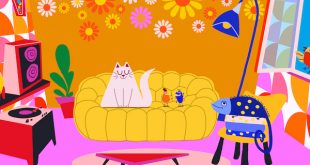 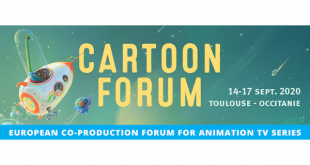 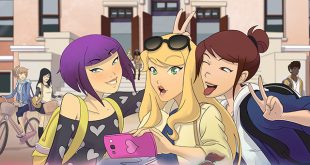