The Youth Media Alliance has announced the winners of the 2021 Awards of Excellence, celebrating the best in Canadian children’s and youth media.

The Award of Excellence for best preschool animation program was given to Xavier Riddle and the Secret Museum, produced by 9 Story Media Group and Brown Bag Films and aired on PBS Kids. Molly of Denali, produced by Atomic Cartoons and WGBH and aired on PBS and CBC, won the Award of Excellence for best animation program for kids aged 6 to 9 and 9+.

Michelle Melanson Cuperus was honored with the Outstanding Achievement Award. Cuperus has 30 years of experience in the production business, with hundreds of episodes produced and over 50 awards and nominations, including both Emmy and BAFTA nominations. She is also the founder of Women Drawn Together and the co-founder of Headspinner Productions.

The Emerging Talent Award was given to Rennata and Georgina Lopez, founders of Lopii Productions.

The 2021 Awards of Excellence Winners were announced during a virtual gala streamed live from the Globe and Mail Centre. The event was hosted by Kara Harun and Jadiel Dowlin and directed by Aidan Cosgrave.

Chelsea Regan is the managing editor of World Screen. She can be reached at cregan@worldscreen.com.
Previous Nickelodeon Readies The BeatBuds, Let’s Jam!
Next Lion Forge & BRON Team for Heiress 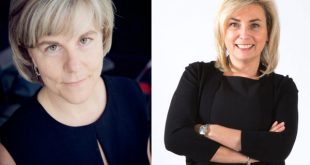 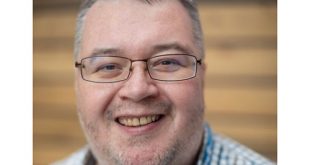 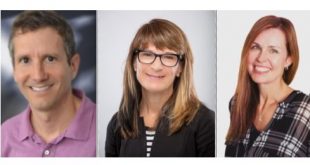 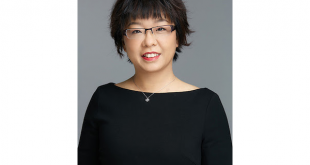 Selina She, director of the kids’ IP development and programming center at Tencent Video, talks about how the company is focusing on high-quality kids' originals with enduring and engaging appeal.