Wheelhouse has tapped Glenn Hugill (Deal or No Deal, The Mole, Rat in the Kitchen) to serve as president of the newly launched Wheelhouse UK.

Formerly founder and managing director of the U.K. production company Possessed TV, which was acquired by ITV Studios in 2014, Hugill will also serve as chief content officer at Wheelhouse Entertainment.

Additionally, Wheelhouse UK and ITV Studios have entered into a multi-year production and distribution agreement through which all series developed by Hugill and commissioned in the U.K. will be produced by ITV Studios-housed labels. Angela Jain, director of unscripted in the U.K. at ITV Studios, will run point on U.K.-based creative services and production management.

Hugill said, “I believe the Wheelhouse team is building the most forward-facing, dynamic media company in the world. This opportunity allows me to collaborate with extraordinary partners across America, to bring my stellar Possessed team to help jumpstart Wheelhouse UK, and maintain a great and successful production relationship with our friends at ITV Studios. It’s simply an irresistible proposition.”

Wheelhouse CEO Brent Montgomery said, “We’ve been looking for the right opportunity to expand our reach internationally; Glenn is an ideas machine whose passion for creating and selling television is simply off the charts. With his expertise and unique take on big splashy game and other entertainment formats, this is a boon for Wheelhouse and an exciting way to kick off a new year.”

Jain added, “Glenn is truly one of a kind; his energy and enthusiasm for television is second to none, and we’re grateful for everything he has done at ITV Studios—he will be missed. Fortunately, we get to continue our successful relationship, and I’m excited about what comes next.”

Kristin Brzoznowski is the executive editor of World Screen. She can be reached at kbrzoznowski@worldscreen.com.
Previous Video Interview: The Traitors Creator Marc Pos
Next Sex Tape Format Sells into LatAm 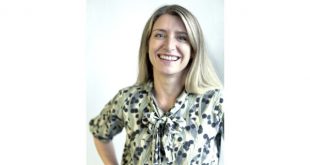 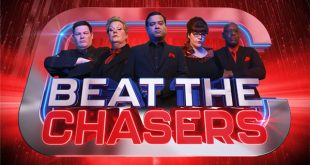 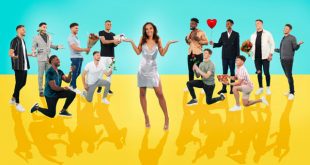 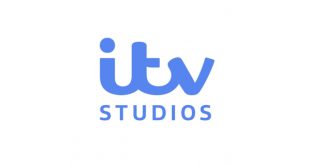 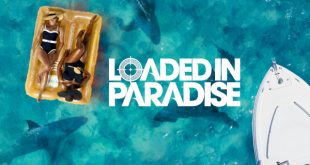 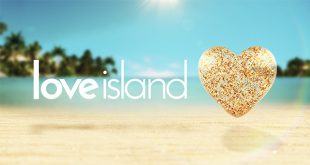 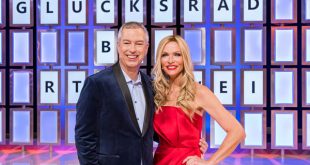 Paramount Global Content Distribution has licensed a pair of its hit game-show formats to be revived in Germany.