Celebrities have been featured in formats for years—from serving as hosts of reality and game shows to judging singing and talent competitions. There have even been celebrity spin-off versions of shows that were already hits, such as Celebrity Big Brother and Celebrity MasterChef. Recently, however, there have been a number of new formats with famous faces starring as the main participants right from launch.

Part of the reason for the recent popularity of celebrity-led formats is that they tend to be less risky for broadcasters and platforms. “Instantly recognizable faces help boost viewership and can draw in audiences from multiple demographics,” says Tim Gerhartz, president and managing director of Red Arrow Studios International, which has multiple celeb-driven formats in its portfolio. Beat the Channel, for example, sees popular TV presenters compete to win a 15-minute live broadcast slot where anything goes.

Having celebrities as the main stars “makes your format more powerful because the appeal can come from both the concept and the big names attached to it,” notes Bouchra Rejani, founder and CEO of WeMake, which represents Target, a show that sees ten celebrities live together with the goal of carrying out secret missions targeting one of the others. The format would undoubtedly be interesting with members of the public but adding known names makes it that much more enticing.

Rejani continues, “It can also help when producers or networks want to explore whole new types of content. It may seem scary to jump in blind, so having celebrities along for the ride can be reassuring for the viewers, and for the broadcasters.”

Using only celebrities can actually make the filming process easier, too—no need to explain about blocking or what can or cannot be said on television. “Celebrities are professionals who understand the mechanics of television and can consistently deliver quality performances,” say the creators of The Impostors, Émilie Corriveau, Ben Cyr and Jonathan Racine. Their format, produced by Just for Laughs, sees a panel of celebrities share personal stories and then guess who is lying.

Many of these celebrity-led formats could be adapted in the future to star regular members of the public as well. However, Rejani and The Impostors creators are in agreement that some just work better with famous names.

“Sometimes, the appeal of these shows doesn’t only come from the mechanics aspect but also the interactions between contestants and their storylines,” Rejani notes. “And, in some cases, these storylines make a lot more sense when it’s about celebrities.”

The Impostors, for example, hinges on the fact that audiences (and the contestants) already have some knowledge of the celebrities’ lives. The format “plays a lot on the notion of perceptions,” Corriveau, Cyr and Racine say. “Technically, it would be possible to adapt the format with regular people by making sure to introduce each participant extensively, but we believe it would be a different show.”

That being said, Gerhartz believes “the real magic happens when you simultaneously mix members of the public and celebrities, while offering a unique point of difference or a twist on traditional game-show conventions.” Mixing ordinary people with stars can pull viewers in, he notes. Gerhartz offers Red Arrow Studios International’s Bet Your Lucky Stars as an example: “The stakes are raised by putting celebrities to the test to help the contestants win cash prizes.”

Really, though, it’s on a “format-by-format basis,” The Impostors creators say. Just because they don’t believe it would work for their format doesn’t mean it wouldn’t work for others, and it’s at distributors’ and broadcasters’ discretion.

Regardless of what happens down the line with adaptations, “celebrities can bring a whole new layer of authenticity to a show,” especially when launching, Gerhartz says. “The way audiences interact with celebrities has evolved dramatically over recent years, as famous faces now share more about themselves online. Audiences are keen to see this reflected in the content they watch, and they want to see celebrities interacting not just as hosts and judges, but as personalities with stories to tell.” And with the increase in celebrity-led formats, it seems audiences are getting what they want.

Jamie Stalcup is the associate editor of World Screen. She can be reached at jstalcup@worldscreen.com.
Previous BBC Studios Sends The 1% Club to Spain
Next Armoza Formats Brings Family Piggy Bank to Portugal 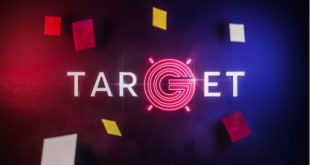 WeMake to Launch Target in Italy 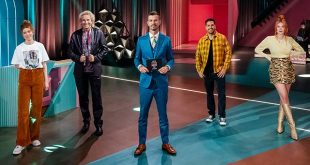 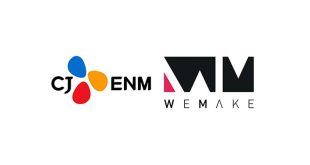 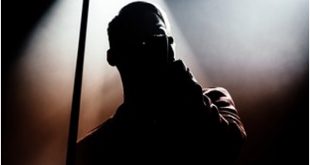 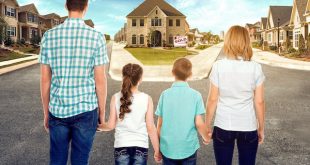 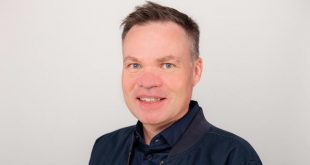