Nippon TV has revealed it will be presenting two new formats at the Asia TV Forum & Market (ATF) in December, including the reality singing competition Vocals Like Locals.

Vocals Like Locals brings together amateur singers from all over the world to sing a local hit from their favorite foreign country. They must try to sound like a native of their selected country in order to be crowned champion and have the chance to meet their favorite song’s singer.

Also brand-new to Nippon TV’s catalog is the scripted drama series First Kiss Boys, followed by the dating show mockumentary First Kiss Ladies. First Kiss Boys follows the chronicles of a schoolboy in a rural town who receives his first kiss from a beautiful young girl. Over the summer, he discovers that the girl he shared his first kiss with is starring in a dating reality show for women who want to redo their first kiss with another person. First Kiss Ladies centers on six women who try to capture the heart of one man in order to replace their first kiss. Cast members improvise their conversations.

In addition to the new formats, Nippon TV is set to host a special Old Enough! panel titled “Secret Sauce for Format Success” on December 8 at 3:40 p.m. on ATF’s Main Stage. The panel will present a case study on the success of Old Enough!, looking at how a 30-year-old format became a global success on Netflix.

“Having just unveiled three new titles last month at MIPCOM that were greatly accepted, I am extremely proud of Nippon TV’s ability to unveil two more new formats this month for ATF, showing that we are truly committed to international expansion at Nippon TV,” said Mikiko Nishiyama, executive VP of international business development. “These new titles were strategically developed as formats after analyzing the needs and success of the industry right now. Additionally, it is an honor for us to be hosting an Old Enough! panel at ATF, and we look forward to sharing some of our ‘secret sauce’ from this beloved format on ATF’s Main Stage on December 8 at 3:40 p.m.”

Jamie Stalcup is the associate editor of World Screen. She can be reached at jstalcup@worldscreen.com.
Previous Fremantle’s Rob Clark
Next New Iteration in MasterChef Franchise 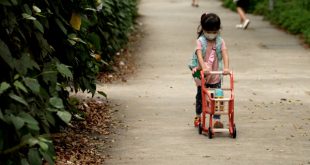 Another Season for Singaporean Adaptation of Old Enough! 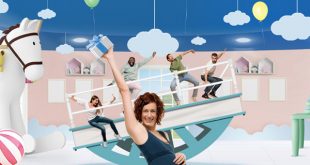 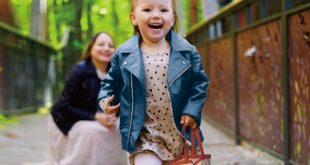 Nippon TV Inks Deal in the Netherlands for Old Enough! 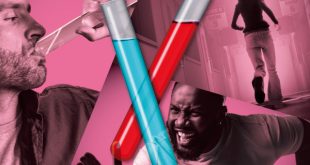 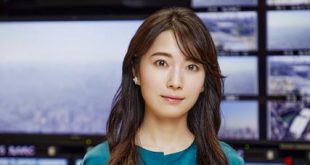 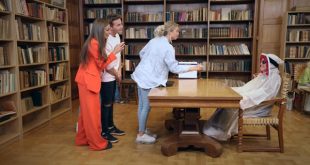 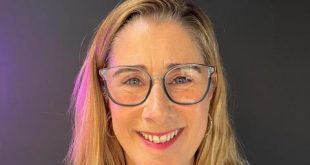