Both entities are part of de Mol’s company, Talpa Network. Among the new formats are Split Screen and Hit the Road.

Split Screen launched this summer on SBS6 and was co-developed with France’s WeMake. The prime-time game show, in which 100,000 euros is at stake, features a unique question form. Each question consists of two images displayed next to each other. Each picture represents a number, and it’s up to a duo of contestants to give an answer anywhere in between these two numbers.

Hit the Road, a music reality format with a twist, also launched on SBS6. The musical road trip sees four famous Dutch recording artists drive all over the country to pick up special passengers with stories that are remarkable, funny or emotional to tell. Each of them results in a song that matches these stories and reveals their singing talent.

de Mol said: “Being able to fully focus again on developing and producing formats in order to build a new catalog, is exciting and what I like to do most. Launching them on one of our tv channels with the chance of success and global sales is more challenging than ever, but something I will never grow tired of.”

Former founder of Endemol and Talpa Media, de Mol is known for his creations of global hits such as Big Brother and The Voice. His last company Talpa Media, founded in 2009, was sold to ITV in 2015. This year the cooperation ended, after which ITV renamed Talpa Media to ITV Studios.

Kristin Brzoznowski is the executive editor of World Screen. She can be reached at [email protected]
Previous In-Demand: Formats from Global Agency
Next TVF International & Gibson Group Bring Man Enough to TVNZ 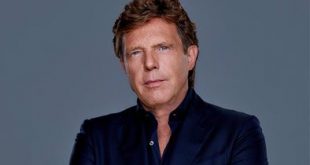 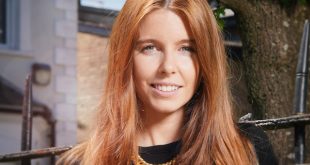