Entertainment One (eOne) is teaming with LeVar Burton Entertainment (LBE) to develop Trivial Pursuit as a game-show format.

Award-winning actor, author, host and educator LeVar Burton will serve as host of the show and will executive produce alongside eOne’s Tara Long and Geno McDermott and LBE’s Sangita Patel.

“LeVar Burton has been an iconic member of American pop culture for decades from Roots to Reading Rainbow to Star Trek and beyond,” said Long, president of global unscripted television at eOne. “His love for intellectual curiosity paired with his ability to connect with audiences worldwide make him the perfect partner to bring Hasbro’s beloved trivia game to households in a new and exciting way.”

“Trivial Pursuit is one of the best-known brands in the gaming universe,” Burton said. “I am thrilled to have partnered with Hasbro and eOne to bring this beloved game to market as a premium show for television.”

Mansha Daswani is the editor and associate publisher of World Screen. She can be reached on mdaswani@worldscreen.com.
Previous Married at First Sight Recomissions, New Orders
Next Netflix Picks Up More Family Feud South Africa 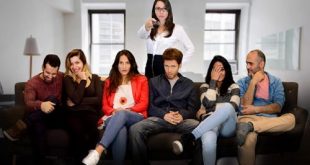 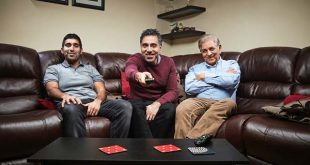 The executive VP of formats on about how the company refreshes its popular formats, helping to ensure that these titles can become long-running successes for broadcasters in any market.