MODENA/LONDON: Panini Media has agreed to an exclusive two-year output deal with Turkey’s SinemaTV, covering pay- and free-TV rights for fiction series, including Metal Hurlant Chronicles and Signs.  The deal is for 2012 to 2013, and also covers new production of 2013. SinemaTV is a premium pay film channel group in Turkey, housing ten channels …

The leading source of information for the international media business.
Previous FME Sells 135 Hours of Content to Turner Benelux
Next TF1 to Air UEFA Euro 2012 & 2016 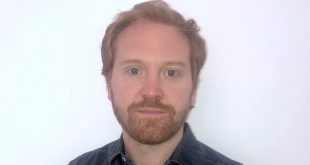