LONDON: James Murdoch is stepping down as the chairman of BSkyB, with Nicholas Ferguson tapped as his successor and Tom Mockridge named as deputy chairman. Murdoch will remain a non-executive director of the British satellite platform that he used to run as chief executive. Ferguson, who has been a director since 2004 and previously served … 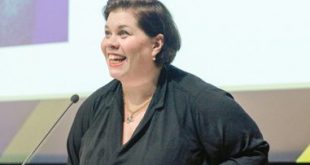