Home / Top Stories / ZDFE Takes Rights to Before We Die

ZDF Enterprises has secured the distribution rights (excluding North America) for Before We Die, a new six-part crime series produced by Eagle Eye Drama for Channel 4.

Based on the Swedish series of the same name, the thriller follows a detective from the organized crime unit who faces difficult choices when she learns that her estranged son is an undercover informant in a brutal murder investigation involving Eastern European drug gangs. Before We Die stars Lesley Sharp (Scott & Bailey, Clocking Off, Three Girls), Patrick Gibson (The Tudors, The OA) and Vincent Regan (Troy, 300, Poldark).

Eagle Eye Drama, founded by the team behind Walter Presents, is filming the series in England and Belgium, with delivery expected in spring 2021. Before We Die will be directed by Belgian director Jan Matthys (Baptiste, The Last Kingdom, Our Girl), and has been adapted and written by Matt Baker.

Robert Franke, Vice President ZDFE.drama at ZDF Enterprises, said: “The team behind Walter Presents have superb judgment when it comes to selecting international dramas for their platform and Before We Die is no exception. A brilliant thriller that will keep audiences in suspense.”

Walter Iuzzolino, CEO of Eagle Eye Drama, added: “The original Swedish thriller Before We Die is one of my favorite thrillers in the Walter Presents collection, and having the opportunity to reimagine such a wonderful story is an absolute honor and a pleasure. We’ve assembled an outstanding cast and truly talented production team with Jan Matthys at the helm to deliver a glossy, tension-packed, memorable British thriller.”

Chelsea Regan is the associate editor of World Screen. She can be reached at [email protected]
Previous Madd Inks Sales for A Miracle & Love Is in the Air
Next MIPCOM Buyers’ Awards Presented for Japanese Drama 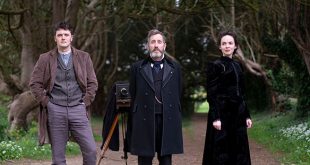 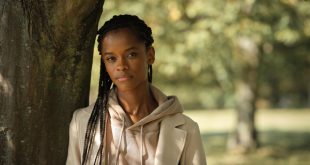 Letitia Wright to Star in Dominic Savage’s I Am 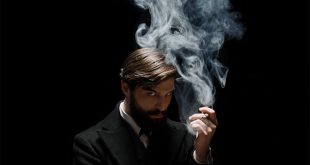 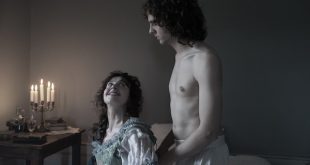 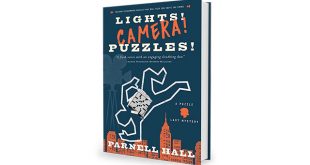 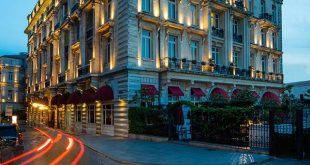