STOCKHOLM: Eccho Rights, in partnership with SOMOS Distribution, has secured broadcast deals across Latin America for the Turkish drama Ezel. Produced by production house Ay Yapim, the series has been picked up by Unitel in Bolivia, TV Acción in Paraguay, Latina in Peru and Caracol Televisión in Colombia. Eccho Rights has also recently closed deals …

The leading source of information for the international media business.
Previous AMC & Channel 4 to Offer Drama Co-Development Award at NYTVF
Next CBS Drama Set for Freeview in the U.K. 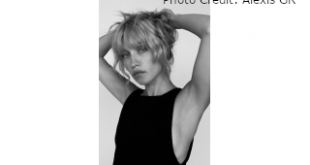