AMC Studios and Movistar+ will produce the series in collaboration with MOD Pictures. Production begins this week on location in Madrid, Cádiz, Zaragoza, Galicia and the Basque Country, and will move to North America in 2021. The series will premiere in 2021 on AMC in the U.S., Canada, Latin America and the Caribbean as well as Movistar+ in Spain.

Amenábar commented, “These days shooting a series such as this one is a big challenge that all our team takes on with enormous enthusiasm and responsibility. La Fortuna is fundamentally about optimism and the will to fight. Alex Ventura’s journey is also ours. We aim to fully succeed, but above all, we hope to offer the audience a good dose of excitement and entertainment next year.”

Kristin Brzoznowski is the executive editor of World Screen. She can be reached at [email protected]
Previous Woman to Land in Hungary & Vietnam
Next Acorn TV Commissions Cannes Confidential Procedural 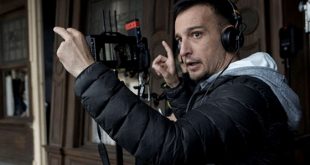 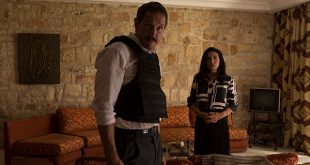 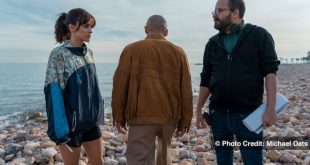 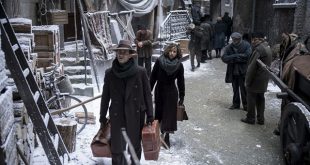 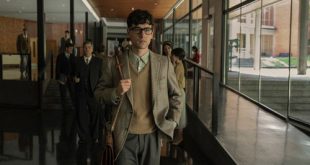 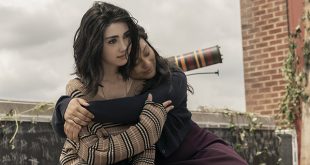 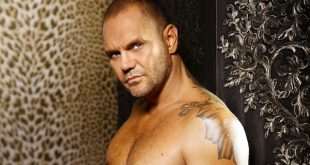 StarzPlay has revealed its first slate of international original series, including four local-language productions originating in Spain and Mexico.