SKY in New Zealand has inked a set of deals with studios such as Metro-Goldwyn-Mayer, Sony Pictures Entertainment, Twentieth Century Fox and Warner Bros., bringing a wealth of new series and movies to its customers. 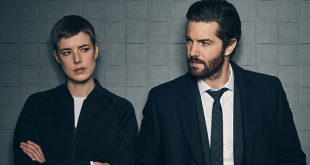 SKY NZ Picks Up Trio of Dramas from FremantleMedia International 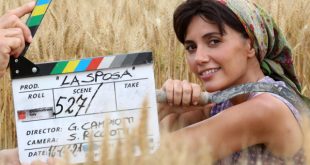