Shahid VIP has launched the romantic drama Billy the Kid throughout MENA as part of its multiyear deal with MGM International Television Productions.

Billy the Kid, created, written and executive produced by showrunner Michael Hirst (Vikings), is available on Shahid VIP in Arabic, along with Arabic and English subtitles. It centers on one of the U.S.’s most notorious outlaws.

Billy the Kid was commissioned by EPIX and is produced by EPIX Studios and MGM International Productions in association with Nordic Entertainment Group’s Viaplay. It is internationally distributed by MGM.

Jamie Stalcup is the associate editor of World Screen. She can be reached at jstalcup@worldscreen.com.
Previous Cineflix Rights’ Tom Misselbrook
Next Cast Set for Finnish Netflix Series Dance Brothers 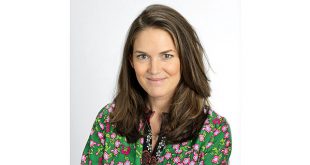 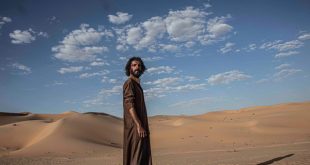 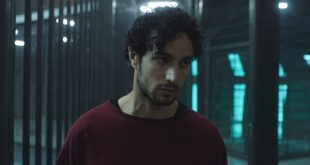 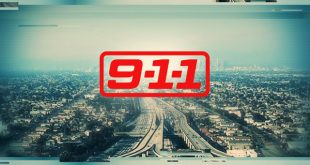