Landmark Studio Group, a Chicken Soup for the Soul Entertainment company, and ORWO Studios have revealed the cast for the new supernatural thriller series Safehaven.

Belle Shouse (Queen America, A Million Ways to Die in the West, Secrets and Lies), Stephen Moyer (True Blood, The Gifted, Fortunate Son) and Antonio Cipriano (Broadway’s Jagged Little Pill) are all set to star in the series, which is to commence production in January in Louisiana. Director Brad Turner and series creator James Seale will both serve as showrunners.

Landmark will market the series, which will be distributed by Screen Media Ventures.

Safehaven follows complicated high school comic book artist Jenna Frost (Shouse), who must fight to uncover hidden truths after terrifying visions from her drawings come to life, threatening everyone around her. Meanwhile, there’s John Rayburn (Moyer), the mysterious new school counselor who is determined to save Jenna, and Will (Cipriano), a passionate young man committed to protecting her.

Landmark’s David Ozer said: “We have an amazing trio of talent on board now to bring Safehaven to life. Stephen Moyer is a globally renowned talent, especially from his starring role in seven seasons of the hit series True Blood, and we have no doubt that with him on board, as well as the rising talents of Belle and Antonio, along with all of the incredible visuals and surprising plot twists that showrunner James Seale and director Brad Turner have planned for the series, that Safehaven will offer huge global appeal.”

ORWO Studio’s Jake Seal added: “We look forward to starting production in January in Louisiana, a perfect locale to deliver all the otherworldly aspects of the series, with Brad Turner leading an all-star production team and cast to create the next binge-worthy thriller for audiences later next year.”

Chelsea Regan is the associate editor of World Screen. She can be reached at [email protected]
Previous My Life Is Murder Set for Second Season
Next Nippon TV’s I’m Mita, Your Housekeeper Set for Turkey 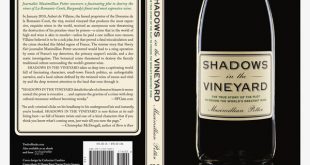 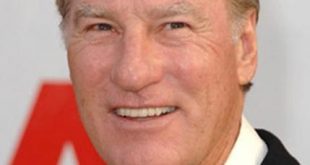 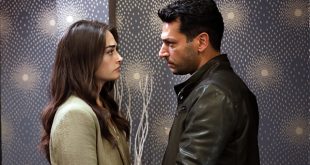 Inspired by a true story, the Inter Medya highlight Ramo shows a man going against his superiors in a tale that encompasses conflicts of family, justice, revenge, friendship and love.