Eccho Rights has licensed the scripted format for the Turkish drama Insider to Romania’s PRO TV, which has started production on a local version.

The Clan (local Romanian title Clanul) is the story of an undercover police officer tasked with infiltrating a mafia gang but whose work is complicated by his personal relationships, not least with his long-lost brother, who is on an equal but opposite journey on behalf of the criminal gang that raised him.

The original Turkish series, produced by Ay Yapim, was a hit that scored unprecedented ratings for Show TV. It has since sold to a slew of international territories as a readymade.

“Insider was a giant hit, not just here in Turkey but all around the world,” said Handan Özkubat, director of Turkish drama at Eccho Rights, which will also handle international sales of the Romanian version of the series when it launches later this autumn. “With PRO TV’s brilliant track record in script adaptation and their commitment to bringing a unique take on existing fantastic stories, we are in no doubt that The Clan will be just as successful.”

Antonii Mangov, programming director at PRO TV, said, “With every production, we aim to go to the next level. This is the promise of our new fiction series that will bring that cutting-edge experience. High production, cinematic value, tons of locations and many exterior shots are all part of The Clan experience. We cannot wait to share the first images of the first season with our audience and to introduce them to a universe that will captivate them from the first second.”

Kristin Brzoznowski is the executive editor of World Screen. She can be reached at kbrzoznowski@worldscreen.com.
Previous Kanal D Drama to Debut Love of My Life in the U.S.
Next Kapow & Rei Cine Developing Hoyo en Uno Dramedy 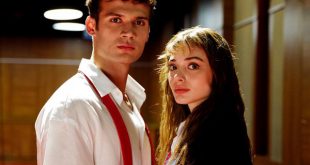 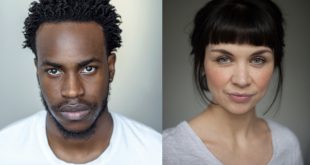 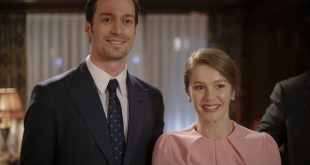 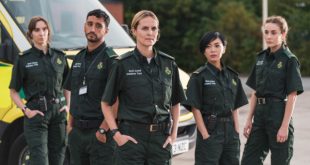 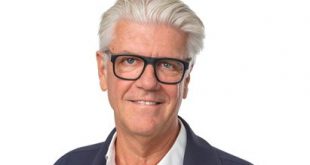 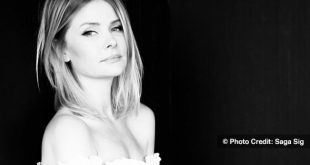 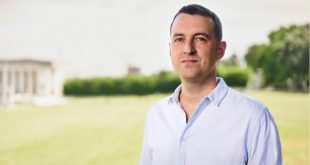 Peaky Blinders and Cobra producer Joe Donaldson has set up a new production company, Magic Hour Television, which has a first-look deal in place with All3Media International and New Pictures, part of All3Media.