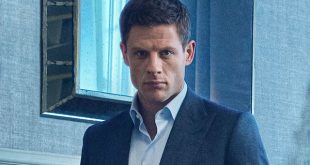 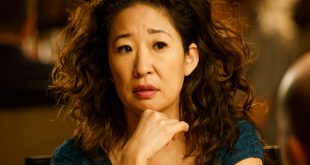 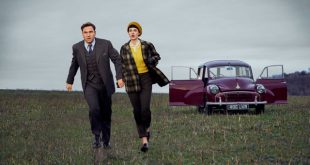 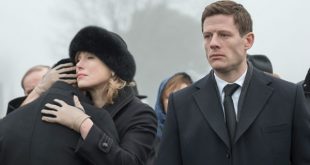 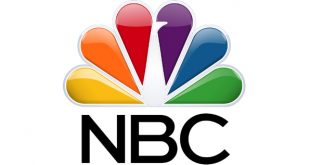 NBC has given pilot orders for the reboot of the sci-fi series Quantum Leap and the missing-persons drama Found.