Kristin Brzoznowski is the executive editor of World Screen. She can be reached at kbrzoznowski@worldscreen.com.
Previous Emperor Set for Digital-First Release
Next ZDFE Snaps Up Rights to White Night

Tom Holland to Star in Apple’s The Crowded Room 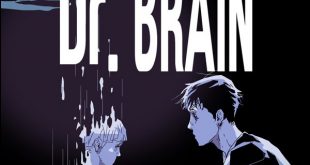 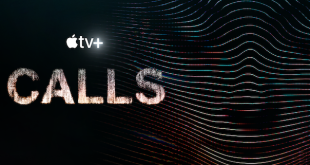 Claire Danes to Star in Apple Original The Essex Serpent 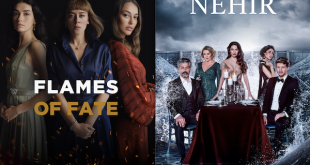 Madd Entertainment has confirmed early sales for two drama series on its slate—Ay Yapim’s Flames of Fate and Medyapim’s Nehir.