Netflix has confirmed a third season of the critically acclaimed drama Narcos: Mexico, produced by Gaumont.

Season three of Narcos: Mexico is set in the ’90s, when the globalization of the drug business ignites. It examines the war that breaks out after Felix’s empire splinters, as newly independent cartels struggle to survive political upheaval and escalating violence, and a new generation of Mexican kingpins emerge.

Eric Newman is handing over day-to-day showrunning duties to co-creator and long-time collaborator, Carlo Bernard, for the third season of Narcos: Mexico. Newman will continue to executive produce alongside Bernard and Jose Padilha.

Newman said: “I am grateful for my five years at the helm of Narcos and Narcos: Mexico and am immensely proud of what this spectacular team has achieved with these shows. Carlo Bernard is the first person I ever spoke to about this project, over ten years ago, and I am extremely pleased to leave the steering of season three of Narcos: Mexico in his very capable hands.”

Chelsea Regan is the associate editor of World Screen. She can be reached at [email protected]
Previous NENT Group Orders More Stella Blómkvist
Next The Chalk Man Thriller Gets TV Treatment 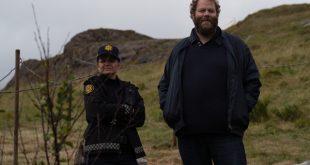 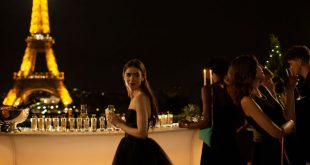 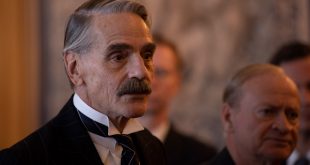 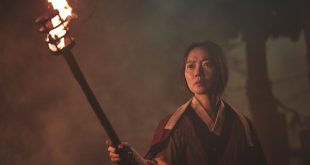 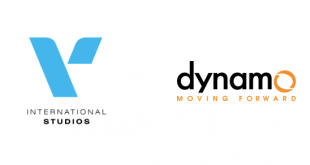 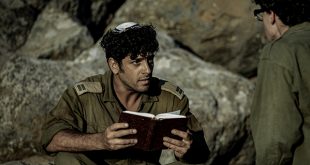 Hollywood Suite in Canada will launch the Israeli drama Valley of Tears on December 19.