MISTCO has secured the global distribution rights for The Innocents (Masumlar Apartmanı), which is the latest TRT series produced by OGM Pictures.

Adapted from the memories of psychiatrist Gülseren Budayıcıoğlu, the story is based on real-life experiences. The Innocents follows the lives of Han’s (Birkan Sokullu) family and the love story between him and İnci (Farah Zeynep Abdullah), who has her complicated relationships with family and friends.

Looking like a young, handsome and charismatic businessman from the outside, Han is filled with his family’s painful memories and tragedy inside. After turning back from the U.S., he devotes his life to his sisters and his dad. His sisters suffer from physiological problems, as a tragic consequence of their childhood traumas and family history. Safiye (Ezgi Mola), as the main victim of the family’s traumatic past, suffers from extreme OCD, forcing her to clean everything at least four times with soap, including her own body, causing bruises on her body. Gulben (Merve Dizdar), who still wets her bed event as a young woman, is dependent on Safiye, trying to help her all the time and ease her pain. The youngest, Neriman (Gizem Katmer), suffers from asthma and self-harm, scratching her skin until making it bleed severely. Han isolates himself from any social activity or any kind of joy until the day, he sees İnci and immediately falls in love with her. For the first time in his life, Han will seek out his happiness.

However, Safiye, obsessed with Han’s love life and never letting him have a girlfriend since she is afraid of losing him and when İnci and her family move to Han’s apartment as coincidence, everything gets complicated for Han and İnci.

Broadcasted on Tuesday nights, The Innocents has the best performing series of the season so far.

MISTCO’s managing director, Aysegul Tuzun, said, “We are excited to share our brand new outstanding series The Innocents (Masumlar Apartmanı) with our partners. As a result of rating performance and strong story with a talented cast, we are confident that the series will achieve international success as well.”

Kristin Brzoznowski is the executive editor of World Screen. She can be reached at [email protected]
Previous NBCU Invests $103 Million in Australia-Shot Dramas
Next Spotlight: Electric Entertainment 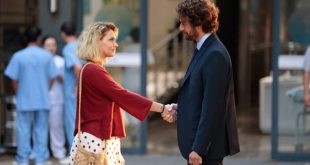 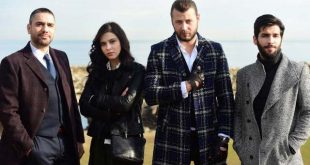 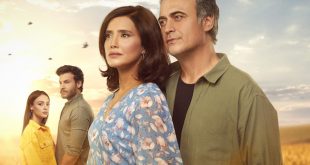 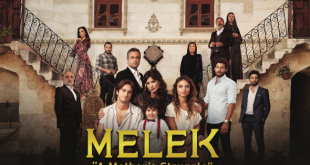 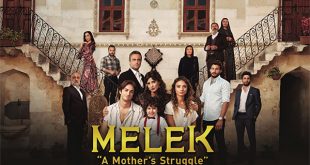 HBO has given a series order to The Son, a new limited series based on the Jo Nesbø novel that will star and be executive produced by Jake Gyllenhaal.