MHz Choice has added two new Chilean series to its lineup, including the political thriller Berko from Global Screen.

Slated to hit the streamer on December 13, Berko follows a journalist as he connects the dots between the former Chilean government and a corrupt connection to international drugs and arms dealers. When a fellow journalist is found dead, he enlists help to access the secretive global arms business.

Berko is loosely based on real events with the suspected links between the Pinochet family and international arms dealers.

The period piece Ramona, meanwhile, tells the story of two sisters who move from the countryside to Santiago in pursuit of a better life int he late 1960s. It is set to debut on MHz Choice on December 27.

The rest of the December lineup includes a wide array of crime dramas from all around the world.

On December 13, in addition to Berko, Don Matteo season 12 (Italy) and Masantonio (Italy) will premiere.

Jamie Stalcup is the associate editor of World Screen. She can be reached at jstalcup@worldscreen.com.
Previous C.J. Tudor’s The Drift Getting TV Treatment
Next Viaplay Teams with Author Emelie Schepp 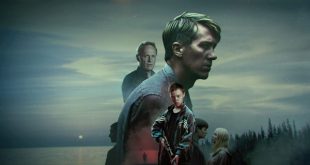 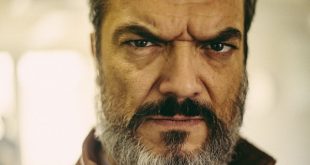 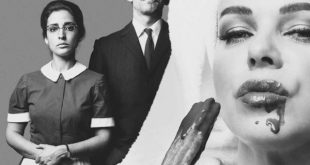 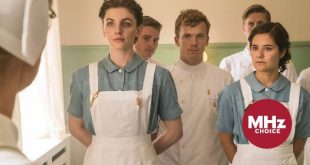 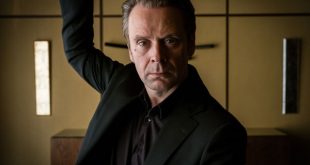 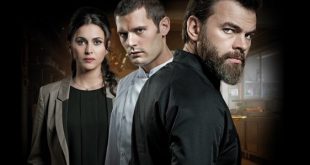 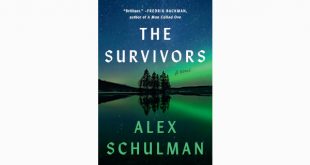 Yellow Bird UK, part of Banijay UK, has secured the rights to Alex Schulman’s novel The Survivors, with plans to adapt it into a feature film.