Magnify Media, part of Plimsoll Productions, has licensed the Norwegian scripted drama format Heartbeats and has sold the original series into the Nordics.

Magnify has licensed the original format for production in Sweden, where it is being produced by Baluba for TV4/C More. The 8×16-minute series is slated to premiere in January.

Additionally, Magnify will distribute both the Swedish and Norwegian completed series worldwide, with both the original Norwegian and the new Swedish versions having already been licensed to pay-TV for Sweden, Denmark and Finland.

Heartbeats, currently in its fourth season, tells the unlikely love story of two 20-somethings who end up pregnant after a one-night stand. The original drama is produced by ANTI for TV2 Norway.

Cecilia Ingebrigtsen, director of format sales for Magnify Media, said: “Heartbeats has been a huge success in Norway, capturing the imagination of a younger audience. As broadcasters in other territories look to target this valuable demographic, Heartbeats is a powerful love story with a proven track record of delivering this hard-to-reach audience.”

Chelsea Regan is the managing editor of World Screen. She can be reached at cregan@worldscreen.com.
Previous ATF Spotlight: GMA Network
Next ATF Spotlight: Kanal D International 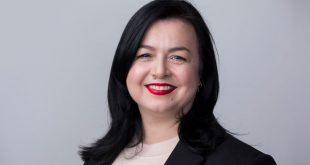 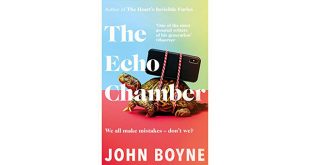 RED Production Company has secured the rights to John Boyne’s novel The Echo Chamber, with plans to turn the book into a 10x30-minute returnable series.