Kristin Brzoznowski is the executive editor of World Screen. She can be reached at [email protected]
Previous Hilary Swank to Star in New Netflix Space Drama
Next Billions Renewed for Season 5 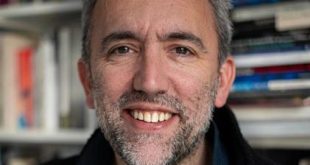 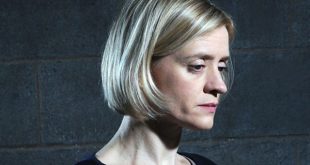 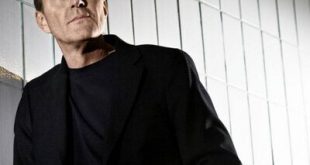 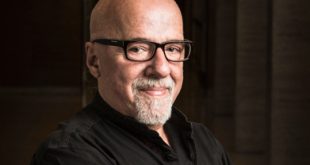 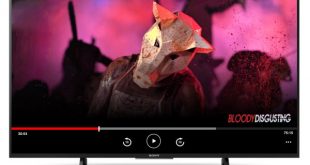 Cinedigm and Bloody Disgusting have teamed up to launch a new horror streaming network, set to premiere in time for the Halloween season.