The eight, one-hour episodes of Three Pines will be filming in Montréal and rural Québec through December. While the series is produced by Left Bank Pictures (The Crown), the Canadian production company Muse Entertainment is providing additional production services. The series is part of Prime Video’s continued investment in Canada. Since 2015, Amazon Studios has filmed 24 Amazon originals in the country.

“With Three Pines, we continue to grow our slate of local originals and overall investment in Canada,” said Christina Wayne, head of Canadian originals at Amazon Studios. “The series will be our first locally produced scripted drama, and we are thrilled to work with Left Bank to bring these layered characters, unique setting and masterfully constructed mysteries that Louise created to Prime Video. Alfred Molina perfectly embodies the cerebral and compassionate nature of Gamache and leads a tremendous cast.”

“Alfred Molina is one of my favorite actors, and it’s thrilling to be working with him again,” said Harries, CEO of Left Bank Pictures. “His warmth, talent and charisma are perfect to play Louise Penny’s much-adored Inspector Gamache. We are privileged to be shooting Three Pines as our first-ever series in Canada and bringing the originality and popularity for her incredible stories to a worldwide audience.”

The series will be available exclusively on Prime Video in Canada, the U.S., the U.K., Ireland, Australia, New Zealand, Norway, Sweden, Denmark, Finland and Greenland. 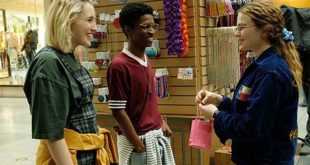 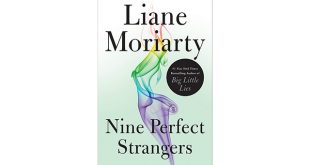 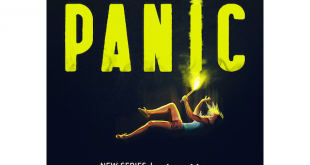 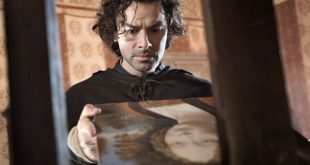 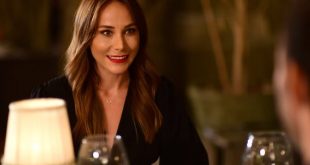