LONDON: ITV Studios Global Entertainment (ITVS GE) is heading to MIPTV with a roster of new and returning scripted titles, including the event drama Texas Rising. That title details the Texas Revolution and the rise of the legendary Texas Rangers. Also being showcased are the new TV franchise Good Witch, based on Hallmark Channel’s most … 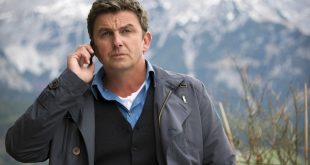