Inter Medya has unveiled its lineup for Content Americas, featuring more than 1,000 hours of content and more than ten brand-new TV series.

Among the series on offer is Deception, produced by TIMS&B and originally broadcast on Turkey’s ATV. The show sees a woman learn that everyone in her family has secrets, including that her husband has a second family.

Also on the slate are Poison Ivy, from TMC and starring Neslihan Atagul Dogulu and Kadir Dogulu; Tuzak, a co-production between Acun Medya and Fabrika Yapım; Another Chance, produced by BKM; Last Summer, from O3 Medya; Hicran, produced by Filmeyj on behalf of Inter Medya and Telemundo’s multiyear co-production alliance; Scorpion; and more.

Inter Medya is highlighting The Trusted, a Produ Awards winner. Starring Burak Deniz and Alina Boz, it blends love, family and action and is another production from TIMS&B.

The Girl of the Green Valley is also available to international buyers. It most recently began broadcasting in Puerto Rico and achieved successful results.

Other titles being presented at Content Americas include Aziz, Dreams and Realities, Respect 2 and many others.

Jamie Stalcup is the associate editor of World Screen. She can be reached at jstalcup@worldscreen.com.
Previous Drops of God Stars Go Behind the Scenes
Next Red Arrow Studios International Picks Up New WWII Dramedy 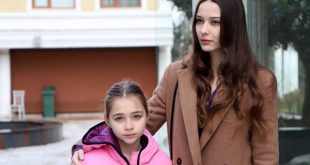 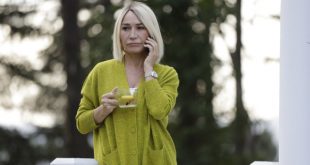 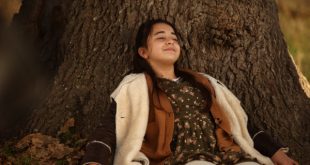 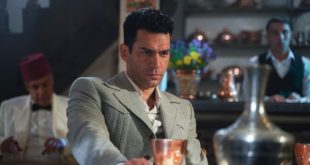 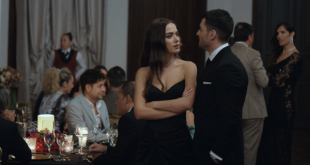 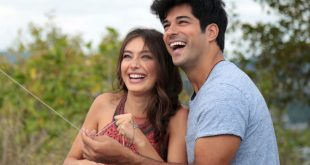 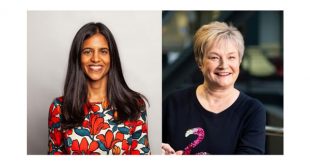