In Treatment Returns to HBO with Uzo Aduba to Star

The Emmy-winning drama series In Treatment is returning for a fourth season on HBO with Uzo Aduba (Mrs. America, Orange Is the New Black) set to star.

Aduba will play the lead role of the therapist at the center of the season, Dr. Brooke Lawrence. The reimagining of In Treatment brings a diverse trio of patients in session with the observant, empathetic Dr. Lawrence, who wrestles with her own issues.

The series originally debuted on HBO in 2008, running for three seasons and starring Gabriel Byrne and Dianne Wiest.

Kristin Brzoznowski is the executive editor of World Screen. She can be reached at [email protected]
Previous Netflix Teams with Ubisoft for Assassin’s Creed Series
Next VIS, Dynamo & Netflix Align for Dale Gas 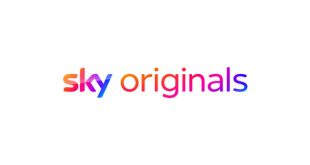 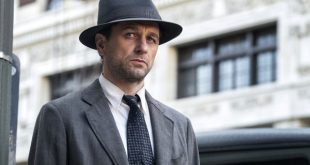 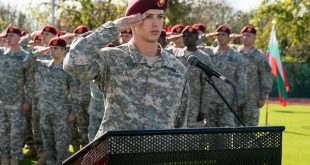 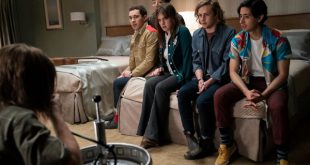 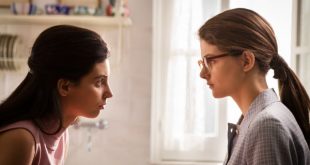