HG Distribution has sold the Québec series 422 to Canal+ in France and TV3 in Spain.

Written and directed by Benoit Lach and Vincent Lafortune of Blachfilms, 422 sees five teenagers discover a secret passage that leads them to a mysterious world that holds valuable treasure. They quickly run into shady individuals who also covet the treasure, and the teens must find a way to save themselves.

The series was originally broadcast in Canada on Télé-Québec and broke audience records on the broadcaster’s digital platform and on TV. There are two seasons available, with 25 episodes total.

Jamie Stalcup is the associate editor of World Screen. She can be reached at jstalcup@worldscreen.com.
Previous The Morning Show Renewed by Apple TV+
Next Onyx Collective Orders The Plot Limited Series 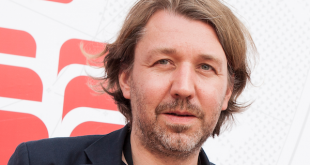 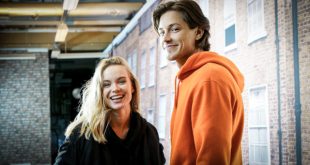 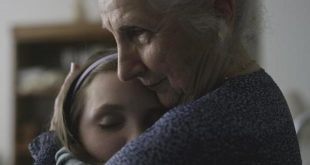 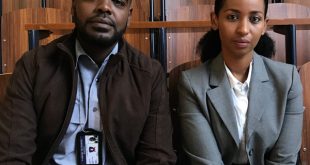 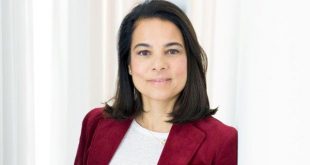 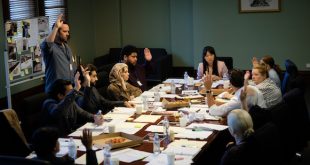 9Network’s After the Verdict Begins Shooting in Sydney

Production has begun on the new drama series After the Verdict, which is set to bow on 9Network in Australia.