HBO has greenlit the new series The Idol, co-created by Abel “The Weeknd” Tesfaye, Sam Levinson (Euphoria) and Reza Fahim.

The Idol centers on a self-help guru and leader of a modern-day cult who develops a complicated relationship with an up-and-coming pop idol. Tesfaye and Lily-Rose Depp are set to star.

Francesca Orsi, executive VP of HBO programming, said: “When the multi-talented Abel “The Weeknd” Tesfaye, Reza Fahim and Sam Levinson brought us The Idol, it was clear their subversive, revelatory take on the cult of the music industry was unlike anything HBO had ever done before. Shortly after, the brilliant duo of Joe Epstein and Amy Seimetz joined forces with the rest of the team, and this dream became a reality.”

Jamie Stalcup is the associate editor of World Screen. She can be reached at jstalcup@worldscreen.com.
Previous iQiyi & ABS-CBN Pact for Filipino Originals
Next ITV Commissions New Drama from Russell T Davies 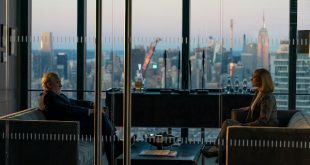 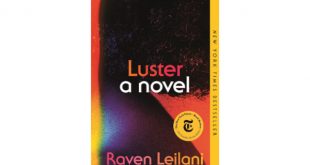 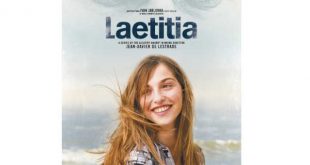 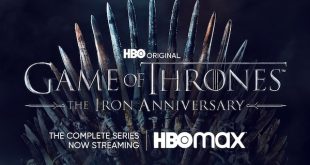 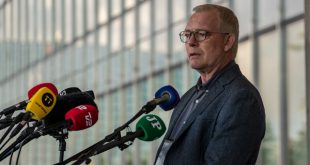 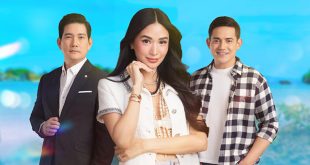 In GMA Network’s I Left My Heart in Sorsogon, a fashion designer and socialite returns to her hometown to face the life she left behind.