LONDON: FremantleMedia International has picked up the exclusive international distribution rights (excluding partner territories) for The Young Pope, a new drama series starring Jude Law. The Young Pope, which begins production this summer, centers on the start of fictional Pius XIII's controversial pontificate. The eight-episode show, a joint production of Sky, HBO and Canal+, will … 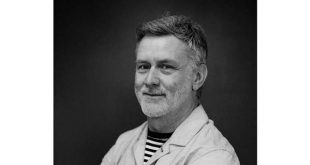