LONDON: The second season of Fargo, a miniseries from MGM Television and FX Productions, has been given a slot on Channel 4 in the U.K. The first season aired on Channel 4 to an average audience of 2 million viewers across its ten episodes. Season two will have a further ten episodes, featuring a fresh … 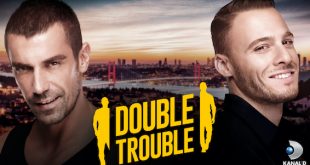 Kanal D International has secured new deals to bring a trio of Turkish dramas to markets in Southeast Asia.