The thriller explores the surprising and fraught relationship between two women who play a deadly game of truth and lies on the road from Istanbul to Paris and London. One woman has a secret, the other a mission to reveal it before thousands of lives are lost.

The series will be written and executive produced by Knight alongside PatMa Productions’ Denise Di Novi and Nina Tassler, as well as Moss with Lindsey McManus under their Love & Squalor Pictures banner.

The Veil will be produced by FX Productions.

“We’re excited to continue our partnership with Steven Knight on The Veil and thrilled to have Elisabeth Moss sign on for the lead role,” said Nick Grad, president of original programming at FX. “Steven’s scripts are riveting, and no doubt will showcase Elisabeth’s exceptional talent.”

“I’m absolutely thrilled to be telling this story, which is truly international and very contemporary,” said Knight. “We have gathered together some of the most talented people in the business. Working with Denise Di Novi is always a pleasure, and I’ve wanted to work with Elisabeth Moss for a long time. Of course, FX and I are old friends. I think this will be a landmark television event.”

Kristin Brzoznowski is the executive editor of World Screen. She can be reached at kbrzoznowski@worldscreen.com.
Previous Camilla Läckberg’s The Beach Hotel Set for Viaplay
Next Munich Games Drama Coming to Sky Atlantic 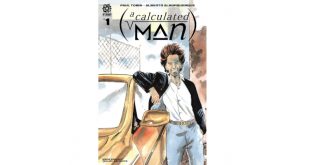 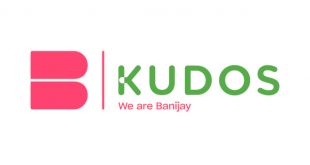 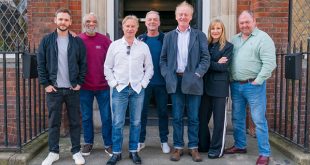 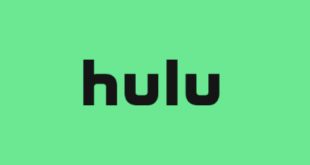 Hulu Orders Career Opportunities in Murder and Mayhem to Series 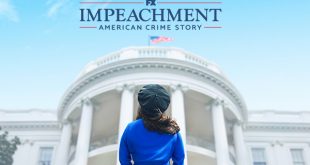 The Outlander prequel series Outlander: Blood of My Blood is currently in development for STARZ in Canada and STARZPLAY in Europe and Latin America.