Eccho Rights has secured deals for the Turkish drama Cennet in a number of territories, including Eastern Europe, the Baltics and Asia.

The series recently premiered in Latin America on Canal 4 in Uruguay, marking the series’ first broadcast in Latin America. More deals in the region are to be announced soon.

In Cennet, the titular character has struggled through life after being abandoned as a baby. When she lands her dream job at a successful architecture firm, she reconnects with Selim, a childhood friend long since forgotten and with whom a new romance begins. Meanwhile, the CEO of the company realizes Cennet is likely the child she abandoned and plots to rid her from her life once again.

Barbora Suster, head of Latin America and Iberia at Eccho Rights, said: “Following its success around the world, we are very happy to introduce Cennet to the Latin American audience. It’s a beautiful, classic story that unites family drama and romance in a perfect balance.”

Chelsea Regan is the associate editor of World Screen. She can be reached at [email protected]
Previous Global Screen’s Alexandra Heidrich
Next Butch Kaplan Working with Nucleus on Heresy Drama 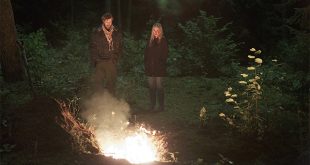 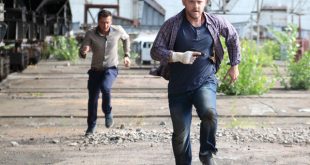 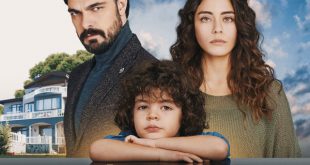 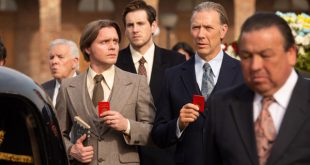 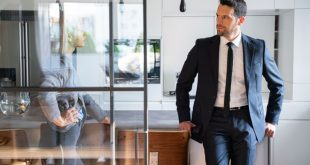 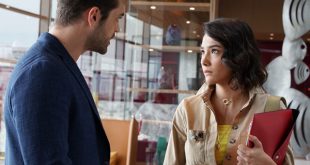 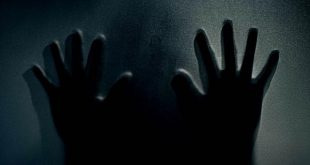 Filmax is working with Jaume Balagueró ([REC], Sleep Tight) and Pau Freixas (The Red Band Society, I Know Who You Are) on a TV adaptation of Los sin nombre (The Nameless).