This interview originally appeared in the MIPCOM 2014 issues of World Screen and TV Formats. The Scandinavian crime drama Bron was such a hit throughout Scandinavia and Europe that Filmlance, the production company that produced it, and its parent company, the Shine Group, have co-produced two other versions of the show: The Tunnel, for Sky …

The leading source of information for the international media business.
Previous Power Sells Drama Titles into the U.K.
Next CW Renews Beauty and the Beast 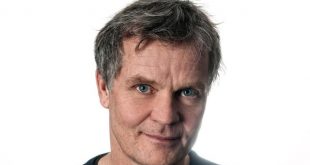 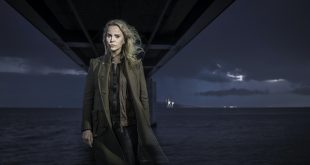 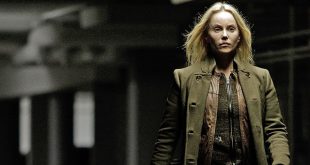 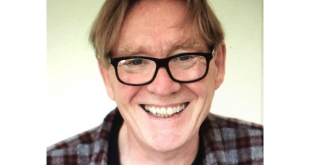 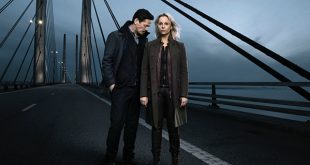 The Bridge Set for African Adaptation

The head of scripted talks to TV Drama about how he uses his considerable experience developing and producing programs to oversee the group’s drama strategy.