The psychological crime drama Hidden, a BBC Cymru Wales and S4C co-commission, has been ordered for a third six-episode season.

The series airs as Craith on S4C and as Hidden on BBC One Wales. The new season sees the return of Sian Reese-Williams as DCI Cadi John and Siôn Alun Davies as DS Owen Vaughan. The first two seasons are available to watch on BBC iPlayer, where they notched up almost 10 million requests during 2020.

BBC Cymru Wales’ head of commissioning, Nick Andrews, said: “Hidden has been a superb returning series for BBC Wales and fans of Cadi and co. will be thrilled that she’s back doing her thing. The production team at Severn has already pulled off two genre-defining series and this latest installment will be no different. It’s terrifically dark, gripping and intriguing. If the scripts are anything to go by we’re in for another tasty slice of Cymru Noir.”

Hannah Thomas, series producer, said: “We’re delighted to be back with a third series of Hidden and are thrilled that so many of our cast and crew are able to join us on the journey.

“This series has been a real joy for us all to work on and we’re looking forward to being back in North Wales amongst the splendour of the landscape. As with previous series, we will be veering away from the traditional ‘whodunnit’ and asking the question ‘whydunnit’ as we explore the impact of a brutal murder on the wider community. DCI Cadi John will be back at the helm of the investigation, whilst simultaneously navigating changes in her personal life.

“Whilst the past year has thrown up many challenges for us all, we’re excited to be reacquainted with the characters that we’ve grown to love.”

Kristin Brzoznowski is the executive editor of World Screen. She can be reached at [email protected]
Previous TNT to Host Network TV Premiere of Captain Marvel
Next Dani Who? Picked Up by Univision 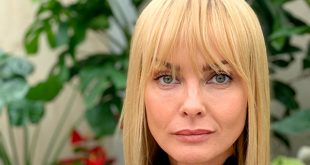 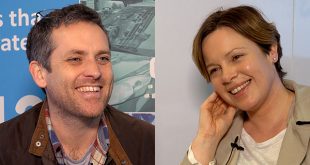 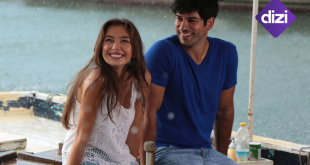 SPI International/FilmBox has secured a deal with Focus Sat to bring the drama service Dizi to viewers in Romania.