Banijay Rights has sold the new prison drama Screw to BritBox in Australia and TVNZ in New Zealand, both of which will launch the series later this year.

Written by Rob Williams (The Victim, Killing Eve), Screw centers on the officers of Long Marsh men’s prison. Leigh Henry, a career officer who would do anything for her prisoners, harbors a secret that could cost her the job and her liberty.

The series is produced by STV Studios for Channel 4, where it premiered on January 6.

Kell Hoddinott, VP of sales for Australia and New Zealand at Banijay Rights, said: “Screw is one of those rare dramas that perfectly blends the tough reality of life behind bars with dark humor in abundance. With an exceptional cast and a stellar storyline from Rob Williams, we are thrilled to secure this series in Australia and New Zealand and take it to a wider audience.”

Jamie Stalcup is the associate editor of World Screen. She can be reached at jstalcup@worldscreen.com.
Previous Telemundo Reveals Cast for Historia de un Clan Adaptation
Next Fremantle Promotes for Global Drama 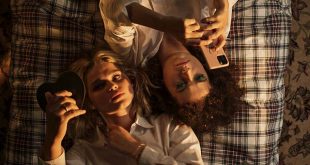 Banijay Rights Signs Package Deal with Viaplay for the U.S. 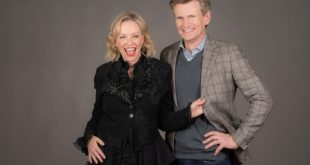 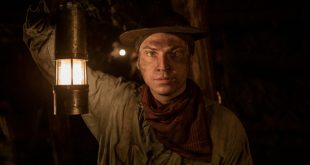 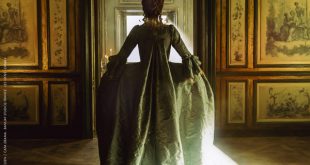 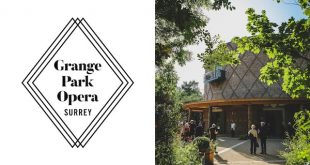 Sky Arts has commissioned Gods of the Game: A Football Opera, a new opera about corruption in football that will coincide with the 2022 FIFA World Cup in Qatar.