Based on historical events, the political thriller Bonn portrays the battle between Germany’s separate intelligence agencies during World War II.

Leonine also has such titles on offer as the Rosamunde Pilcher miniseries The Pilcher Collection and The Name of the Rose. 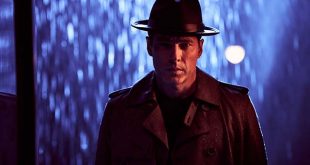 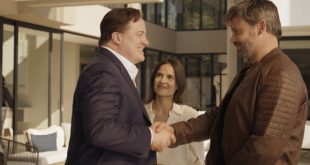 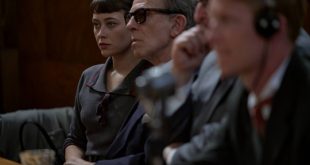 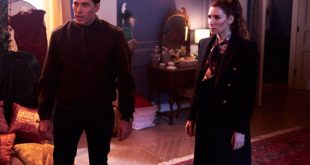 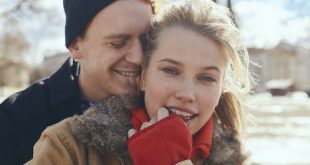 Magnify Media, part of Plimsoll Productions, has licensed the Norwegian scripted drama format Heartbeats and has sold the original series into the Nordics.