A+E Studios and Ananey Studios are collaborating on the new eight-part supernatural thriller The Malevolent Bride, which has been commissioned to air exclusively on Israeli pubcaster KAN 11.

The Malevolent Bride is a modern supernatural thriller that follows the hunt for a vengeful spirit terrorizing an unsuspecting Hasidic community in present-day Jerusalem.

This marks the first collaboration between U.S.-based A+E Studios and Israel-based Ananey Studios.

A+E Studios will co-produce and secure global distribution for all territories outside of Israel. It is also the first local-language production for A+E Studios outside of North America.

“In a wise and talented way, The Malevolent Bride navigates between modern and conservative, between realistic and metaphysical, between heresy and faith,” said Ronny Perry, head of drama at KAN 11. “It discerns insightfully at the demons hidden in a closed Orthodox community and in the souls of its protagonists. We are proud to invest in such courageous projects and are happy to enter a partnership with some of the best creators in Israel, A+E Studios and Ananey Studios.”

“We are thrilled to be partnering with Ananey to produce The Malevolent Bride, the first local-language production for A+E Studios outside of North America,” said Barry Jossen, president and head of A+E Studios. “As we continue our rapid growth, it is our goal to produce high-quality series for designated primary markets that will also appeal to worldwide audiences. Great storytelling knows no limits. We are identifying the best projects anywhere in the world with creative attributes that include dynamic settings, stories and characters. They serve to captivate their local market and viewers everywhere. The perfect example of our creative goals is Malevolent Bride. We love it and feel confident that Malevolent Bride will be a big success.”

Kristin Brzoznowski is the executive editor of World Screen. She can be reached at kbrzoznowski@worldscreen.com.
Previous GoQuest Sends Civil Servant to Brazil
Next SBS Australia Picks Up ANA. all in. 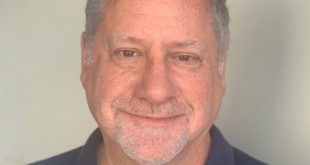 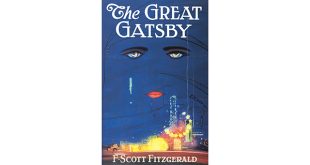 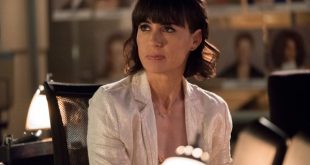 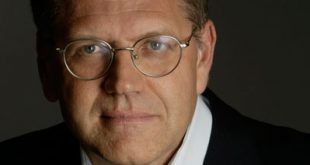 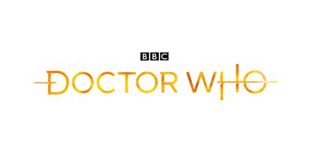