Acorn TV has picked up more than 180 hours of prime-time drama from all3media international for its streaming service in Latin America.

Acorn TV secured SVOD rights in Latin America for a host of new seasons from hit detective drama brands. This includes the first five seasons of Midsomer Murders, seasons two and three of the murder mystery Agatha Raisin and five seasons of South Pacific Pictures’ atmospheric whodunit The Brokenwood Mysteries. Midsomer Murders also features in another new deal in Latin America, as Television Nacionale de Uruguay picked up seasons 16 through 20, becoming the first free-TV network in the country to air the drama.

Don Klees, senior VP of programming for Acorn TV at AMC Networks, noted, “Acorn TV is thrilled to partner with our friends at all3media international to expand our content offering in Latin America with several of our most popular series from Acorn TV in the U.S. Featuring first-rate mysteries and dramas from Britain with Midsomer Murders and Agatha Raisin; New Zealand with The Brokenwood Mysteries; and Australia with Miss Fisher and the Crypt of Tears and Mystery Road, we know our subscribers will be extremely excited to watch these shows on Acorn TV in Latin America.”

Janel Downing, VP of sales for Latin America at all3media international, added, “We’re very pleased to continue our successful ongoing collaboration with Acorn TV as this fantastic selection of drama titles heads to the service in Latin America. Acorn TV is renowned for delivering a diverse variety of the best in international drama, so is the perfect home to showcase these acclaimed series to a Latin American audience. I’m also delighted to see Midsomer Murders making its free-TV debut in Uruguay, ensuring that this hugely popular detective drama reaches even more viewers in the country.” 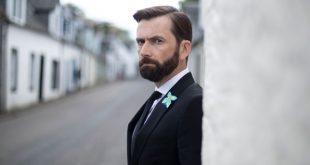 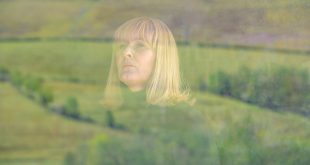 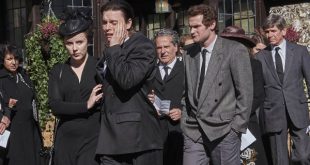 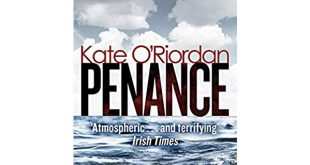 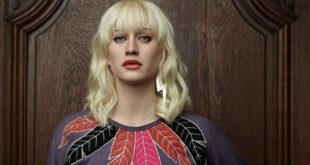 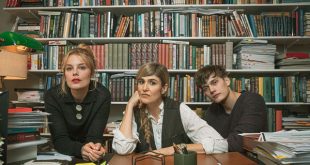 Love & Anarchy, a brand-new Swedish Netflix original series, has commenced filming in Stockholm, with a cast that includes Ida Engvoll and Björn Mosten.