TORONTO: CHCH is to serve as the exclusive Canadian home for Spin Off, a prime-time game show developed by Mark Burnett‘s One Three Media. Morgan Elliott of Canada’s Suddenly SeeMore…Productions produced the series, which will kick off this fall for a 13-week run. The half-hour show features contestants getting the chance to win thousands of …

The leading source of information for the international media business.
Previous Astral & Bell Respond to CRTC Submissions
Next Bell Media Sets Up Accelerator Lab for Producers 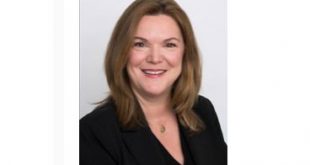 Quebecor Content has upped Christine Maestracci to the role of VP of acquisitions and international distribution.