SYDNEY: Seven West Media has appointed Clive Dickens as its chief digital officer, part of an expansion in the company’s leadership. The hire is also part of a move to further build the development and integration of its businesses into new forms of content delivery. Dickens, who is currently the director of digital and innovation … 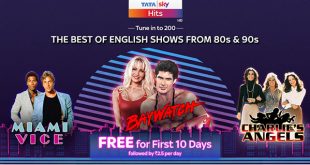