The first international anime series to be produced by Nippon TV’s anime department, the series has Nippon TV serving as distributor with all international rights. It has confirmed sales for TSUKIMICHI -Moonlit Fantasy- with Crunchyroll for worldwide distribution excluding Asia, along with TV stations and platforms throughout Asia through the Ani-one platform by Medialink and on the TV station ANIPLUS TV and platform aniplus.tv by Aniplus. Together, these platforms account for over 200 countries and territories combined.

Kako Kuwahara, executive VP of the anime department at Nippon TV, said: “Launching in just October 2020, the impact that our new anime department and its first international project TSUKIMICHI -Moonlit Fantasy- has made to the anime industry has far exceeded our expectations. We are so proud to be able to show the series to so many viewers around the globe, so soon after its broadcast in Japan. We are honored to be a part of one of Japan’s strongest genres, and the wonderful reception we have received has given us more confidence, as well as a heightened mission to continuously strengthen our anime production. We look forward to creating new worldwide hits, enhance our global distribution of these series and, ultimately, reach as many anime fans as possible, for many generations.”

Chelsea Regan is the managing editor of World Screen. She can be reached at cregan@worldscreen.com.
Previous Beach House Pictures Buys into Vesuvius Pictures
Next COO Appointed for ABS-CBN Global 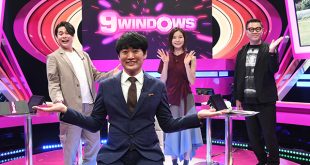 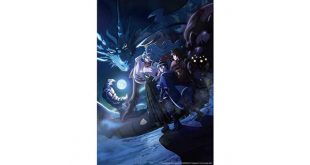 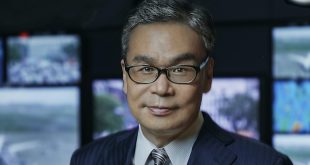 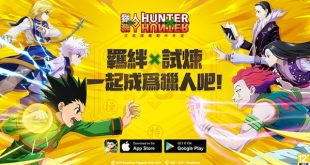 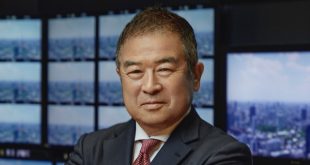 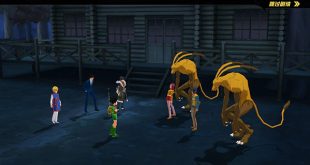 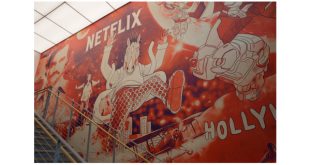 Netflix has revealed that it will be investing almost $500 million in Korean content this year.