SINGAPORE: Universal Networks International’s female-skewing channel DIVA Universal in Asia has signed up for its own version of the Hot Guys Who Cook format, ordering six half-hour episodes for a June 2012 premiere. The show, co-produced with NBCUniversal International Television Production, will air on DIVA Universal across 20 countries in Asia. The format originated on Style in …

The leading source of information for the international media business.
Previous STAR TV Gets U.S. Carriage on Time Warner
Next Avengers Head to FOX Movies Premium in Asia 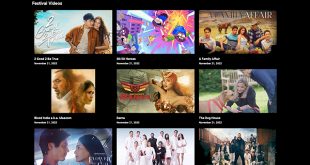