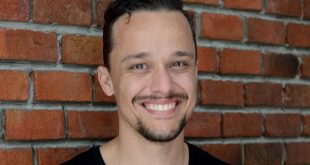 The co-founder and CEO of iflix talks about changing course at the platform, using data and building scalable businesses in markets where incomes are low and tech obstacles still exist.