AsiaPac Consumer Spending on Video Up 9 Percent in 2020

Consumer spending on video is expected to hit almost $80 billion by 2025, a 6 percent compound annual growth rate (CAGR). Online video is driving gains in the sector, with spending up 35 percent to $15.8 billion last year and expected to reach $31.6 billion by 2025, a 15 percent CAGR. By then, online video will account for 40 percent of consumer spend on video, with pay TV at 60 percent with spend of $47.8 billion.

China is the biggest AsiaPac market for video consumer spend, at $27.6 billion, led by SVOD and IPTV, with Japan next at $9.2 billion (with SVOD at a third of the video spend pie). India consumer spend on video is about $6.5 billion, with pay TV accounting for 90 percent of the market. Korea is at $5.7 billion and Australia at $2.9 billion.

“Consumer spending on entertainment and sports through video platforms was robust in 2020 due to growth of SVOD in a peak pandemic year along with new competition and consumer choice in many Asian markets,” said Vivek Couto, executive director of the MPA.

“While SVOD growth will decelerate in 2021, we see a bright future for the SVOD sector and the stacking of various services across sports, entertainment and deeply integrated local services. China, Japan, India and Korea will lead the way while we see the market for SVOD slowly deepening in key markets across Southeast Asia, led by Indonesia, the Philippines and Thailand. Pay-TV will remain vital in Korea (led by IPTV), India, Malaysia and the Philippines.”

Mansha Daswani is the editor and associate publisher of World Screen. She can be reached on mdaswani@worldscreen.com.
Previous GMA Network Reveals New Lineup
Next AsiaPac Streaming Competition to Intensify 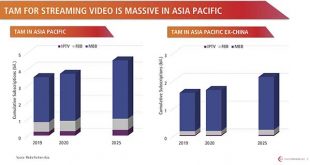 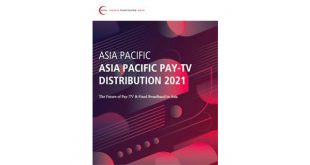 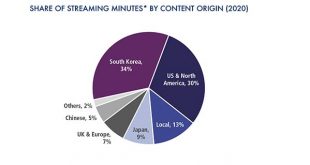 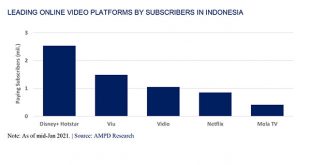 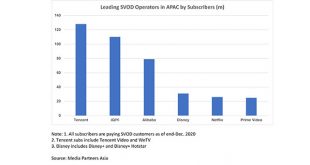 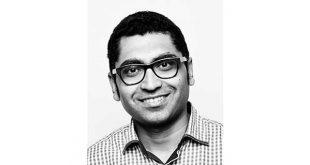 Saurabh Doshi, the director of entertainment partners for Facebook in the Asia Pacific, has been tapped as chair of the 2021 edition of the Asian Academy Creative Awards (AAA).